What if I told you that the “persecution” current members face from ex-members was actually preventable the whole time? 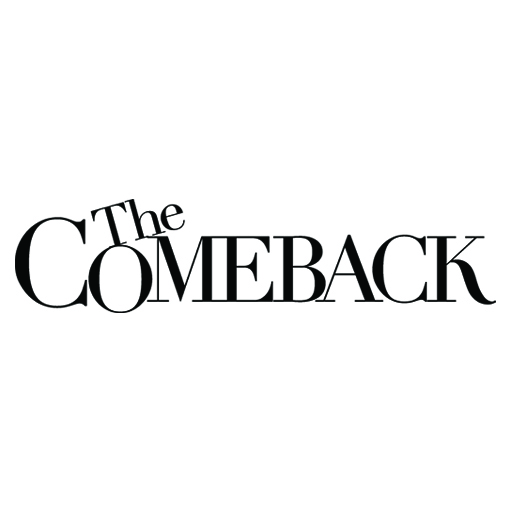 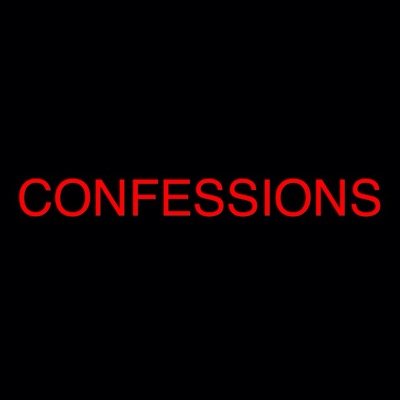