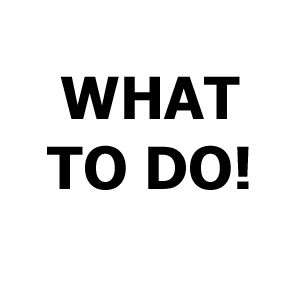 This article is mainly geared towards relatives and pre-UBF friends whose friend/relative is a current member of UBF.

Here’s a list of professional help from cult experts and exit counselors: