In UBF there are no real friends only fake friends :(

When current members of UBF have all if not most of the following traits then they are FAKE friends.

“As important as it is to be able to decipher the traits of real friends, it’s also imperative to recognize traits of fake friends.

Below are a few signs that someone is a fake friend.

Before you even know what’s happening, a fake friend will use passive-aggressive behaviour to get their way. It usually comes off in the form of an insult, wrapped in the guise of a compliment.

2. Constantly let you down.

Fake friends will make plans, or promises, and repeatedly let you down. Their words mean nothing, and if you mention the constant let downs, they will come back with verbal attacks. They usually won’t feel guilty about it either.

3. Must be the center of your world.

They expect you to always put them first, even though they would never do the same for you.

One of the biggest red flags is gossiping. If your friend talk about other people behind their backs, what do you think they say about you?

5. They make themselves seem more important.

Everything is a competition with a fake friend. Instead of supporting you, they want to be better than you. Whether it is a promotion, how much something cost, who got the higher score, or any other number of petty things, they have to be the best and have the best.” Source: http://mysticalraven.com/relationships/3766/easiest-ways-spot-fake-nice-person 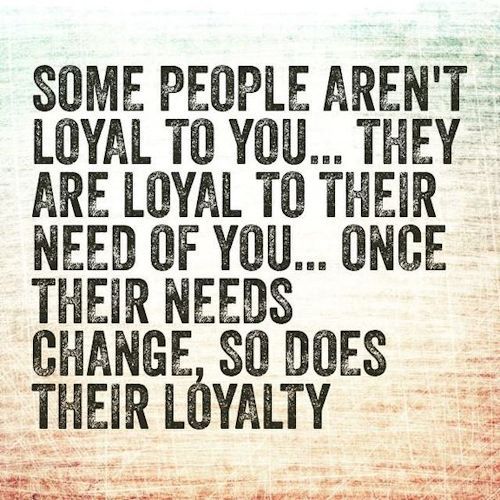 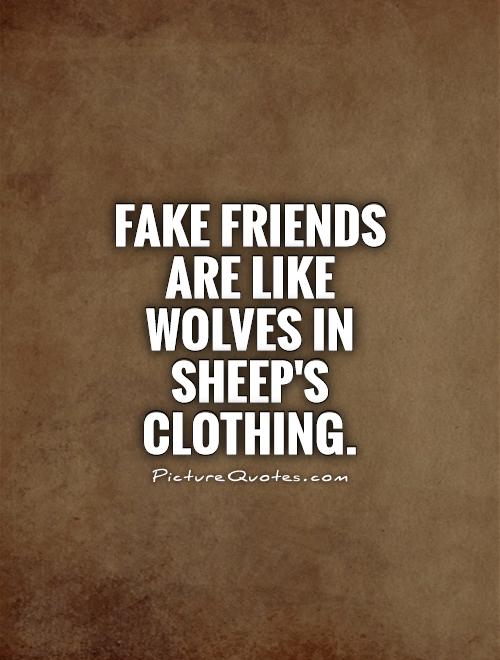 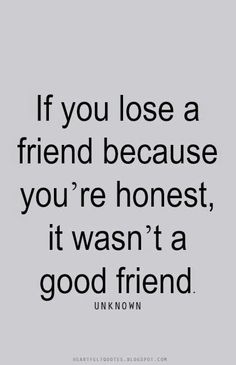