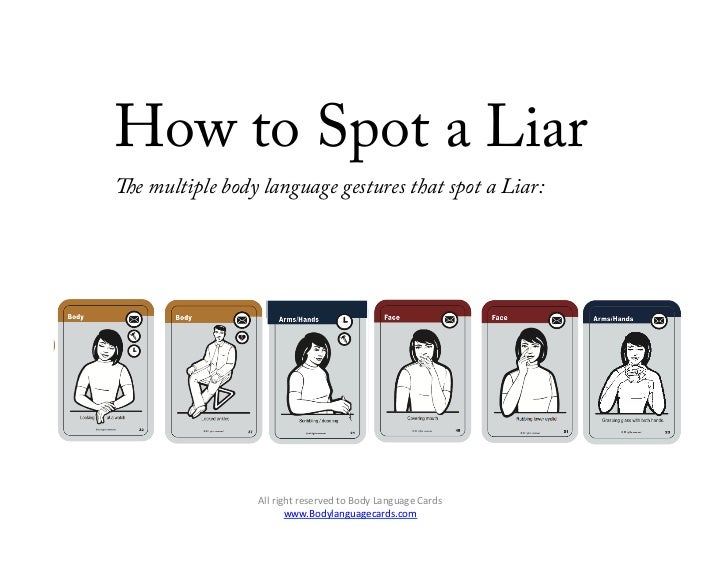 Here is the transcript of a letter were the ex-members are “officially” banned. Except for my analysis/critique/commentary in brackets [ ] this letter hasn’t been edited in any way. Also all the email contacts except for John Boos’ (who wrote the letter) have been removed for his personal contact was already made public on this site: http://csulbshepherds.weebly.com/ **All names in the letter are actual names**

Here is proof that I sent the recordings to Sarah Baik:

[As I mentioned above if anyone were to inquire to the Seniors and chapter director about the claims on the graffiti and the surveys they will make a face and ignore your question all together, put some label on you, use passages like Matthew 21 or Genesis 9 as an excuse/justification for having cameras around the chapter building. For there is NO undisputed concrete evidence let alone any evidence at all to their claims.]

[If anyone (except the Seniors, Darius, and the chapter director for I blocked all contact with them because I gotten sick of their lies and betrayal) would like to say something to my face or would like to inquire more about the chapter here is my email: navas.eric3@gmail.com. Leave my friends alone. Note: If you are going to tell me how awesome UBF is or anything pro-UBF you are wasting your time for I already made up my mind to never again be pro-UBF.]