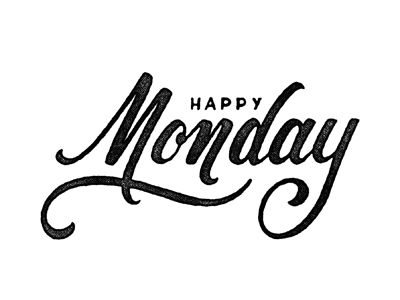 After the negative publicity in 2002, Dae-Won (“Peter”) Chang, the Bonn UBF director, applied a very interesting tactic. At first, Bonn UBF seemed to have retracted themselves completely “out of the business.” The members were instructed to avoid attracting attention in public. However, in the beginning of 2004 suddenly Mr. Chang’s UBF emerged again from the cover, but using a completely new name and a completely new field of activity, where he increasingly actively searches the general, mainly Korean, public. The name of his new enterprise is “International Senfkorn Music Friends” or “International Senfkorn Music Festival,” abbreviated “ISMF.” As in his Bonn UBF, Mr. Chang is also in the ISMF the chief in command who is holding all strings in his hand, and meanwhile is not even shy to call himself their “president.” In the ISMF, it is officially no more about “campus mission” like in the UBF, but exclusively about music, child education and promotion of Korean culture and Korean values: a pretty radical change. What could be behind such a strange change of course?

For the following report, former members of the UBF have gathered some quite evident and some further possible motives, why Mr. Chang could be suddenly involved in this area. We refer here to the situation and our level of knowledge as of beginning of the year 2005. 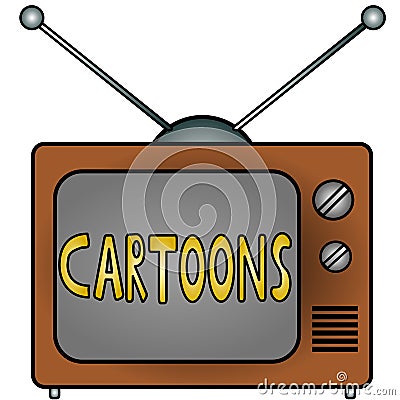 Hi everyone. This article will be basically a list of suggestions/recommendations of cartoons shows. (Note: I’m a 90’s kids so many of the items on this list were made/ran during the 1990’s and/or to the mid 2000’s.

Today’s episode wraps up the first week of the series. While Shepherd X and his new Bible student begin to experience the goodness of God, Shepherd X has a burden to bear. Stay tuned for another series next month.