In the last days of [the original] Winnipeg UBF, several Canadian shepherds came forward to defend the UBF group, rather than the UBF Korean “missionary” leaders. The following article is one written by Shepherd Andrew Christopher (currently of Montreal UBF [chapter director]). The article follows a typical UBF apologetic form: 1) UBF has suffered slanderous persecution, 2) critics of UBF are all secular humanists, and 3) UBF is misunderstood just because it practices pure “bible” Christianity. The article is embellished with quotations from Carlyle, John Glenn, and Tolstoy (all 3 of whom, incidentally, could never have completed their life work had they been in the UBF). In addition to several misleading statements about the UBF in Winnipeg, Shepherd Christopher errors most by not answering points made in the previous articles in the “Manitoban” which discuss details of “control tactics”, harassment, isolation, arranged marriages, and authoritarianism. His deceptive depiction of his own experience in UBF seems at times to equate more with a popular evangelical perspective rather than the “ultra-sectarian” group reported by others.

Kansas City UBF– An Open letter to the church

This is an open letter sent to one of the UBF “missionaries” at the chapter by an ex-member. [Admin note: This is a survivor story from an ex-member who left in 2010 during the first crisis/exodus. All personal details have been removed by request of the ex-member]

Here’s MLK Jr’s Letter from Birmingham Jail. Even though it was written back in 1963 the topics MLK talks about are still relevant to this day.

Several people off-screen have asked me and wondered why I don’t move on. (Particularly the current members). I will show you why. 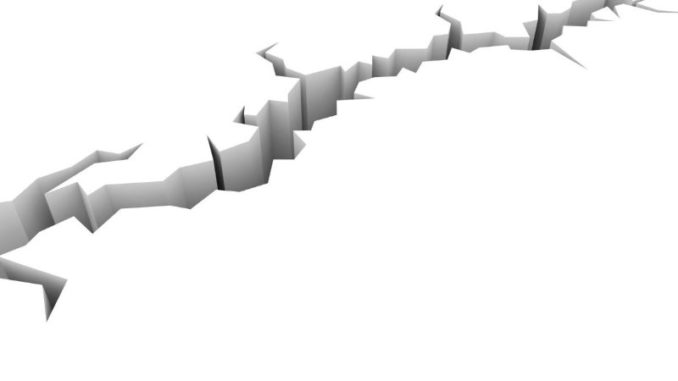