Offended by teaching the truth too early

Now the Mormons have a free mason legacy through Joseph Smith.  Like University Bible Fellowship some Mormons get offended if you teach the sacred(secret) Mormon teachings before the proper time in the recruitment process.

END_OF_DOCUMENT_TOKEN_TO_BE_REPLACED

There was a woman I saw give a testimony in front of a large audience at UBF.  I am pretty sure the testimony was filtered by UBF members to ensure it was OK to say by UBF standards and I am pretty sure she was in line with standard operating procedure at the time.

Recently John Baik has sent a junior member (who goes by the alias Jared Allen) to defend El Camino UBF.

END_OF_DOCUMENT_TOKEN_TO_BE_REPLACED

In the last days of [the original] Winnipeg UBF, several Canadian shepherds came forward to defend the UBF group, rather than the UBF Korean “missionary” leaders. The following article is one written by Shepherd Andrew Christopher (currently of Montreal UBF [chapter director]). The article follows a typical UBF apologetic form: 1) UBF has suffered slanderous persecution, 2) critics of UBF are all secular humanists, and 3) UBF is misunderstood just because it practices pure “bible” Christianity. The article is embellished with quotations from Carlyle, John Glenn, and Tolstoy (all 3 of whom, incidentally, could never have completed their life work had they been in the UBF). In addition to several misleading statements about the UBF in Winnipeg, Shepherd Christopher errors most by not answering points made in the previous articles in the “Manitoban” which discuss details of “control tactics”, harassment, isolation, arranged marriages, and authoritarianism. His deceptive depiction of his own experience in UBF seems at times to equate more with a popular evangelical perspective rather than the “ultra-sectarian” group reported by others.

END_OF_DOCUMENT_TOKEN_TO_BE_REPLACED

Is your Pastor suffering from the Kruger effect 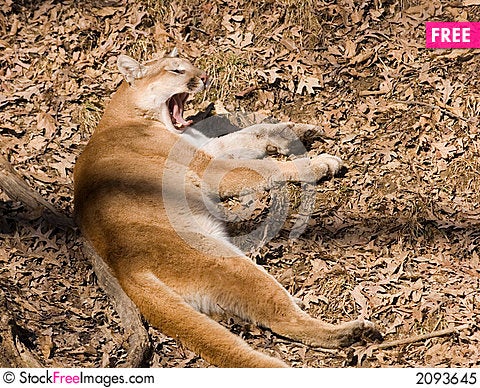