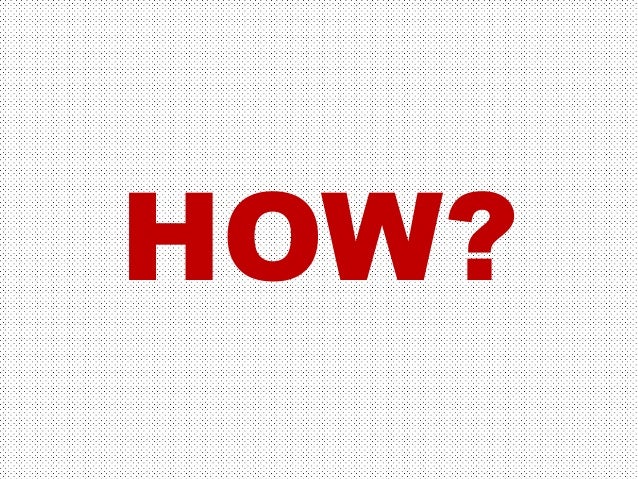 John Baik turned “marriage by faith” into a weapon to further his personal agenda after the 1st crisis. This is how he did.

Here are images of the marraied couples: 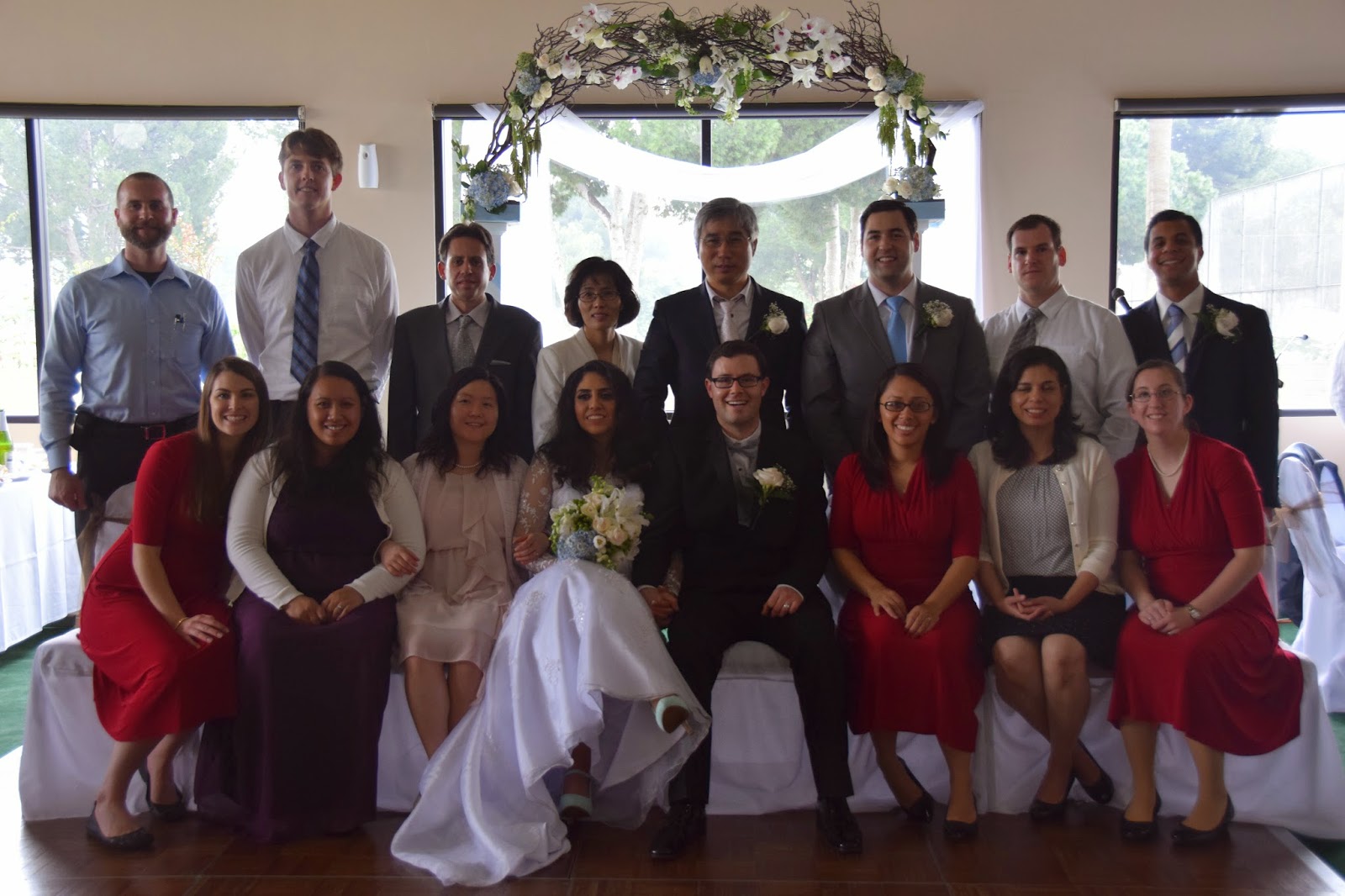 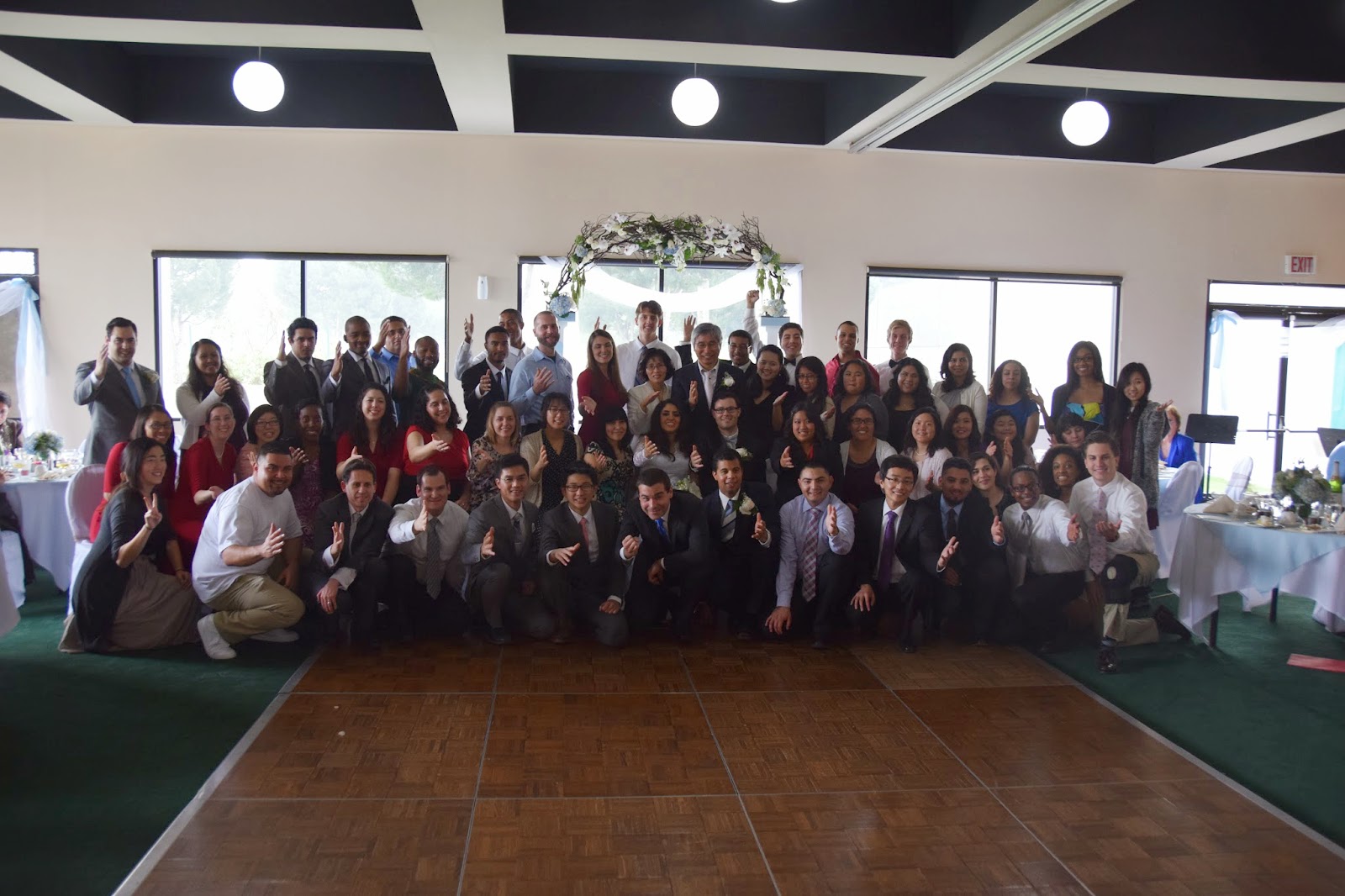 Just a quick recap from an earlier article:

In 2011, John Baik began a “marriage by faith” spree of the longtime members.[“We are very thankful to God for establishing three more house churches – Johnny and Kathryn Pringle, Ty and Jessica Rothrock, and Roberto and Sarah Flores. So, now we have four house churches including the house church of John and April Boos,“(http://www.ubf.org/world-mission-news/north-america/el-camino-ubf-mission-report-ca)]

The actual reason why all of these “marriage by faith” pairings happened was for John Baik to keep the remaining members intact and reinforce his fist on current members.

But what it quite odd about the marriage spree was that it was done in 2011. El Camino UBF was established in 2004. The reason why this is odd is that there was just enough time for Baik to conduct “marraiges y faith” before the 1st crisis even started.

Let’s take a look at the UBF discipleship model:

Sheep Training (up to 5 years)

Goal – loyalty for life
Starts after Marriage by Faith

When a “marriage by faith” couple is being establishment it is when both partners have been current members for at least 5 years thus they would be at Stage 4 of the disciple model.  Since El Camino UBF was established in late 2004 that means “marriage by faith” couples could have been established as early as late 2009 or early 2010. For the 1st crisis happened in late 2010 to early 2011. Yet, Baik didn’t do so which is quite odd for a pro-UBF person.

It was only in (mid?) 2011 that Baik conducted “marriages by faith”. He established not one, not two but four marriages that year. Some of the members who got marriage were only there for 2 years like my former teacher. It is when a crisis happens that UBF “missionaries” make exceptions to the discipleship model.

Here’s a quick recap of the true purpose of “marriage by faith”:

In those days and even now just about the only way to get married in UBF was through “Marriage by Faith,” which meant that a chapter director… assigned a UBF man and a UBF woman to each other and then coerced/forced them by any means possible to get married. Usually the marriage candidates barely knew each other or in many cases, such as international marriages, had never seen or met each other before. Sometimes the marriage candidates were told to get married in a week or so without any forewarning. Weddings could also be canceled whenever it pleased a chapter director to do so. Additionally, it was common practice for… chapter directors to break up any pre-existing relationships and force/coerced/manipulate women to give away their children from a previous relationship or marriage…

According to many observations, the husband and wife in such arranged marriages usually hated each other’s gut… For UBF leaders, however, these marriages were ideal because the couple did not have much interest in each other and therefore preferred spending almost all of their free time at UBF activities. In this way, they did not live a so-called family-centered life, which was just about the worst thing one could do in UBF. As a result, domestic violence, child neglect and abuse most likely occurred in this type of arranged marriages.

Working out problems was usually quite difficult for two people who had been forced/coerced/manipulated into a loveless marriage. But in UBF it seemed to be more difficult because the couple’s leader, usually the chapter director or his wife, was part of their marriage. The difficult, but frequent case is when one partner has estranged from UBF and wants to leave, while the other one is still deeply indoctrinated and loyal – UBF often deliberately makes such unbalanced arrangements in order to bind the less loyal member to UBF through the more loyal member. That’s the chapter director’s true goal.

In that situation it is very dangerous for the one who wants to leave to tell their doubts to UBF members or even to the partner too early. Because if the director notices that one partner has become “shaky”, he will use the two cards he has up his sleeves: Plan A try to create a strong relationship with the loyal partner to influence the other one to stay. Plan B to at least keep the loyal member if he sees Plan A does not work out. When he has to resort to Plan B he is in danger to lose that loyal member.

These plans are very dangerous, because he [the chapter director] will try to convince the loyal members that their partner has become “unspiritual”, “demon-possessed” or even an “enemy of God”. He will then try to create distrust and contention between the two, and try to make the loyal member proud to be more loyal to UBF (i.e. God in their view) than to their partner thus enabling betrayal.  Often times, it follows a divorce and a re-marriage to another loyal UBF member even when they already had children.There are many examples of this. Reference: http://ubfriends.net/how-to-leave-ubf-for-good-ubf-married-couples/

These unbiblical tactics are the same ones Baik uses on the married couples. He did this crazed marriage spree in 2011 in fear that the whole church will leave and he would have to start all over again from scratch. “Marriage by faith” may have the appearance of holy matrimony but in reality behind closed doors it is a hamster wheel that Baik places current members in or an extension of his power.

Also check out: Biblical critique of “marriage by faith”